Here's some updates on the Dag guys:

Peter Cortner and Doug Carrion: Field Day is the closest you're going to get to a "Wig Out" version of Dag Nasty these days. Lately, they're been steadily hitting the studio and playing out. Scroll down to see upcoming releases and show dates.

Dave Smalley: Released an album with Down By Law not too long ago, but he's also keeping busy with Bandoleros and Don't Sleep. 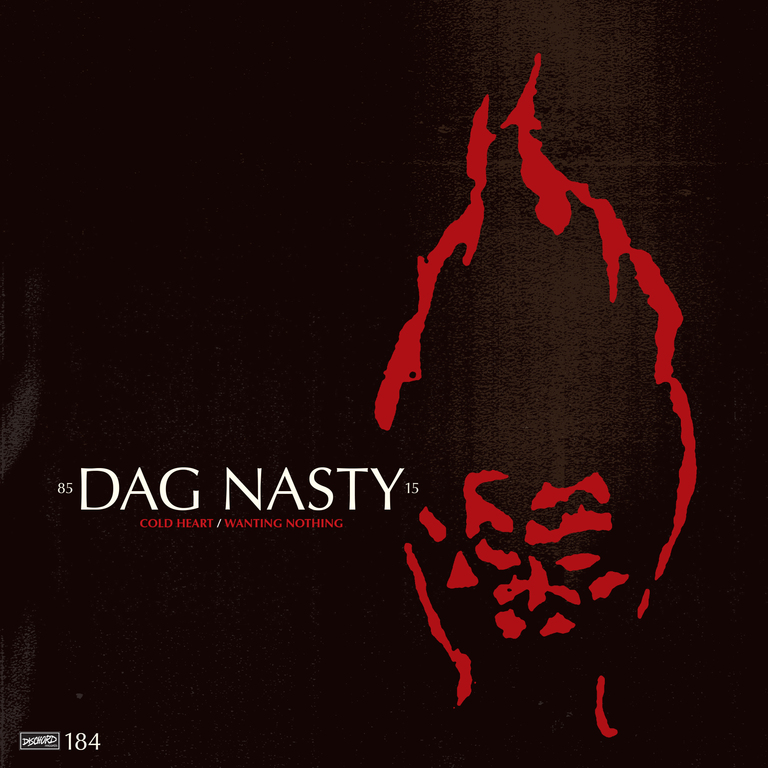 On May 20 of 2016, Dischord released a new 2-song single by Dag Nasty. For this session, the band returned to its original lineup — guitarist Brian Baker, singer Shawn Brown, bassist Roger Marbury, and drummer Colin Sears. The songs were recorded in December of 2015 at Inner Ear Studios with Don Zientara and Ian MacKaye. These 2 songs mark the first time that this lineup has been in the studio together since October 1985, more than 30 years ago. 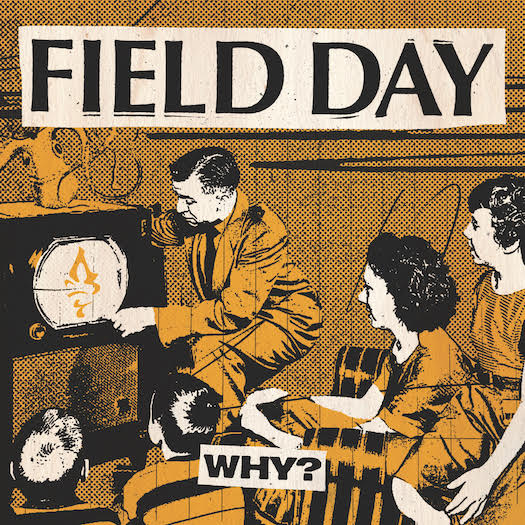 Following the release of their "Opposite Land" EP, the Field Day guys are back with their latest offering, the four-song 7-inch entitled "Why?". Across the entire record, the group has stepped up the intensity of every element in the music. And with production by Carrion and mixing courtesy of Cameron Webb (Pennywise, Motörhead, Ignite), these four songs are louder and strike with an even greater sense of urgency.

SIDE A: WHY?, Invitation (hidden bonus track). SIDE B: Alive, Audience of One.

Updating Daghouse.com has been a slooooow process. The old Daghouse website from a few years back had a TON of content, which we hope to move over to this new format at some point. In the meantime, feel free to visit the old site and poke around a bit. Or, visit the Daghouse Messageboard, where someone is always talking about something interesting (even Dag Nasty occasionally).

Visit the Old Daghouse.com →
Check Out the Messageboard →

Since 1985, Dag Nasty has pushed the sound of melodic hardcore in many directions, due in part to its rotation of 3 uniquely different vocalists — Shawn Brown, Dave Smalley, and Peter Cortner. Here's the back story to the band and all those involved.
Read More → 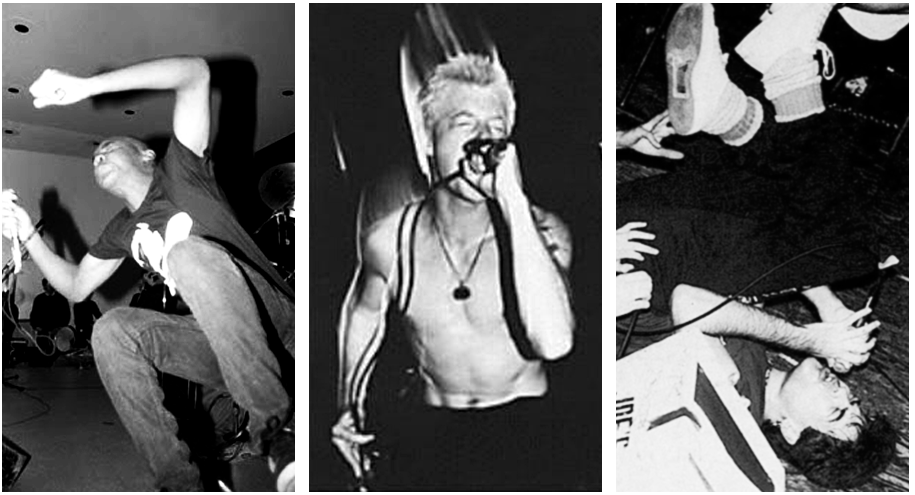 A comprehensive list of everything that has been released by Dag Nasty, along with lyrics and downloads to many of their tracks.
View Discography → 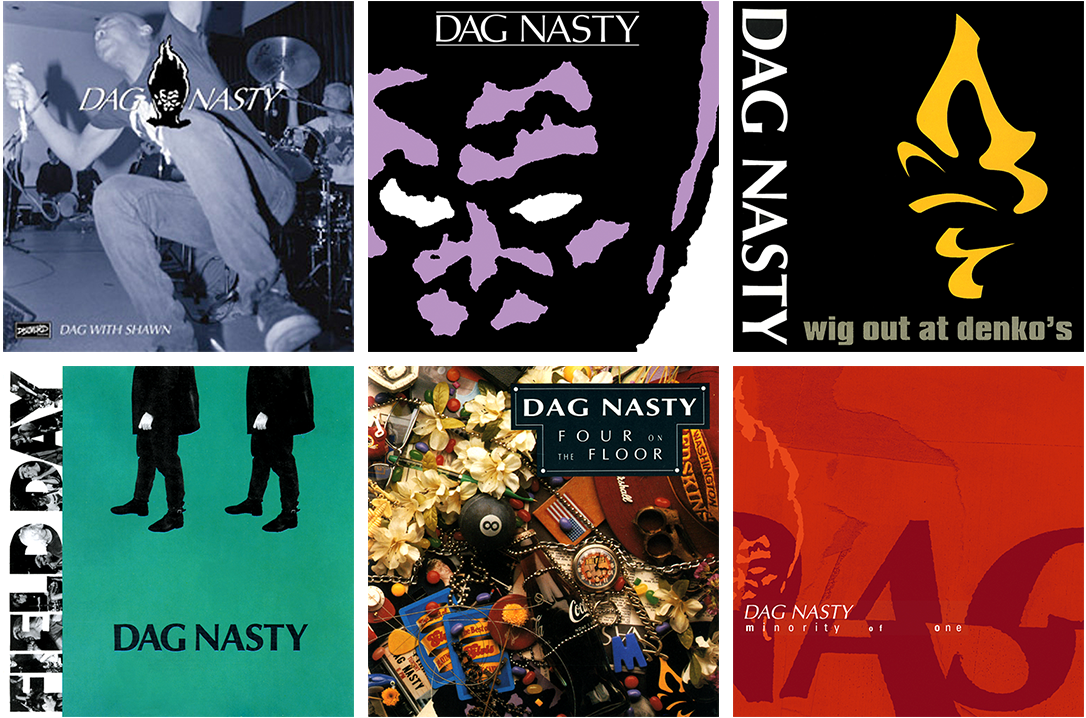 A whole slew of bands paying homeage to the great Dag Nasty. If you know of a cover that isn't here, please let us know.
Listen Now → 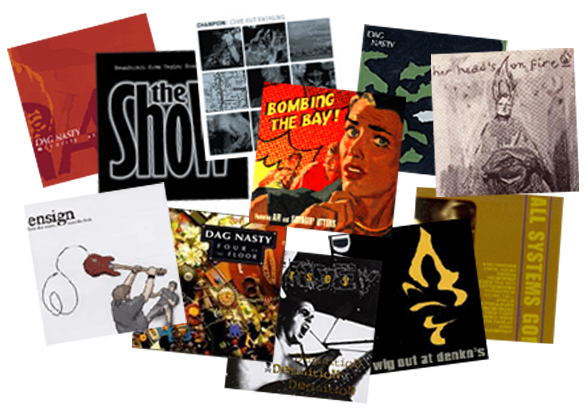 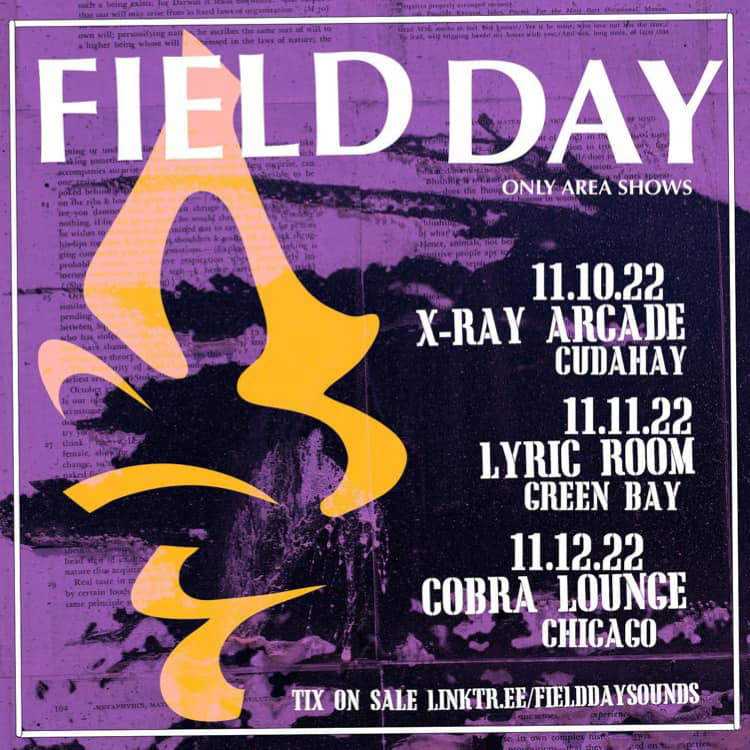 Peter, Doug, and crew are hitting the road in 2022. Catch them on tour and come sing along!

This site was created and is maintained by two Dag Nasty fans, with much input from the band itself. Any questions, comments, or concerns? Let us know